Logthulu started out as a project called “IRCThulu”, which was a system that captured IRC logs from networks by the gigabyte in realtime and ingested them to a relational database for identity mining.

After its initial project goal was completed, I decided to redesign it to be a generic log aggregation system, prompting a complete rewrite.

This project site will serve as a reference for the state of that new system, hereafter called “Logthulu”.

Logthulu will be a log collection platform meant for distribution in your Linux-based environment.

Since this is a SILO GROUP product, it will consist of components meant to be reused in other contexts (such as the new HA-capable SMQ/S system that will be part of it).

All components created from this effort will be tracked on this project page. 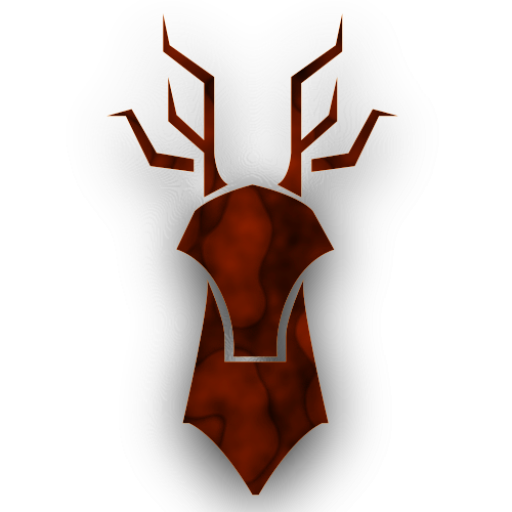